IN VERDICTS AND SETTLEMENTS

Mantese Honigman, PC is relentless in the pursuit of justice.  We concentrate our practice in six major areas:

Through our passion, hard work, and dedication to our clients, we have recovered more than $1 Billion for our clients while defending other clients against baseless lawsuits.

Our team routinely secures substantial settlements and trial victories. Some of our recent achievements include the following:

$35.4 Million Arbitration Award Obtained in September 2021
In this case, MH represented two shareholders who sued to assert their rights under a shareholders agreement that allowed them to redeem their shares in the company upon resignation. The remaining shareholder refused to honor the agreement and argued that it was ambiguous. With the parties too far apart to settle, MH attorneys Gerard Mantese and Fatima Bolyea tried the case in a four-day arbitration hearing and prevailed, securing an award of $35,400,000 for MH’s clients.

$40 Million Recovery – July 2021
This recovery arose out of a dispute involving a family real estate empire. MH’s client alleged that the brother in control of the company was engaging in oppressive conduct by, among other things, over-charging for services. After participating in both mediation and arbitration, MH attorneys Gerard Mantese, Doug Toering and Terry Osgood secured a recovery of over $40 million in cash and real property.

$9.6 Million Lawsuit Dismissed – August 2021
While MH often represents plaintiffs in business litigation matters, MH attorneys also leverage their knowledge of corporate and fiduciary relationships to provide skillful and detailed legal defense.  In this case, MH represented the founder, majority shareholder and President of a multi-national construction company after he was sued individually for $9.6 million by a former joint venture participant. Litigating in U.S. District Courts in Tennessee, Michigan, and Delaware, MH attorneys Ian Williamson and Fatima Bolyea methodically demolished each of the plaintiff’s claims and secured dismissal with prejudice of the complaint, with MH’s client paying nothing.

Twin $11 Million Settlements in 2020
MH attorneys Gerard Mantese, Ian Williamson, Doug Toering and Emily Fields secured the top two business litigation settlements reported by Michigan Lawyer’s Weekly for the year 2020, at remarkably similar figures – $11.1 Million and $11.25 Million. Both cases involved shareholder disputes arising out of control groups’ refusal to issue dividends or otherwise allow non-controlling shareholders to financially benefit from their ownership interests in the respective companies. While the businesses involved were in completely different industries, the oppressive behavior underlying these actions was characteristic of many abusive situations in which non-controlling shareholders are frozen out and ignored.

$12.35 Million Recovered in Shareholder/Member Dispute in 2018
This case involved multiple business entities, both corporations and limited liability companies, all of which were operated in an oppressive manner by the controlling owners. After MH attorneys Gerard Mantese and Fatima Bolyea filed suit and embarked on an aggressive campaign of discovery, depositions and motion practice, the defendants tendered cash and property totaling $12.35 Million to resolve the case.

Multiple Mediations Yield $23 Million Settlement – 2018
MH attorneys Gerard Mantese, Doug Toering and Fatima Bolyea handled this shareholder dispute involving allegations of oppressive conduct and breaches of fiduciary duty, including through the control group’s usurpation of corporate opportunities. After proceeding on a dual track interspersing aggressive litigation with a series of mediations, the MH team secured a settlement of $23 Million for MH’s client.

$97 Million Settlement in Hospitality Conglomerate Breakup – 2018
This case involved a complicated network of more than 50 different hospitality-focused entities. MH attorneys Gerard Mantese and Ian Williamson represented a major shareholder and partner in the enterprise who alleged that the defendant had frozen him out and engaged in various forms of fiduciary misconduct. After defeating the defendant’s dispositive motion and participating in a series of highly contentious mediation sessions, MH’s client obtained total ownership and control of a constellation of hospitality entities and real property with a combined net equity of $97 million.   This was the largest business law recovery in 20— as reported by lawyers weekly.

An Experienced and Accomplished Team

One or more of our lawyers are admitted to practice in the following jurisdictions:

Tough and skilled business attorneys—when your company or your career is on the line. 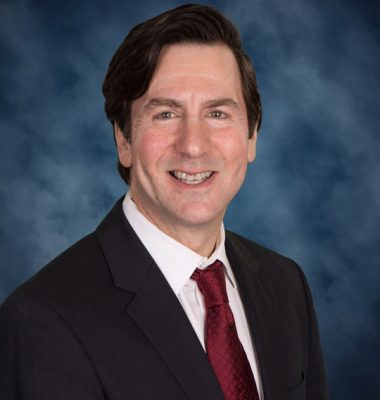 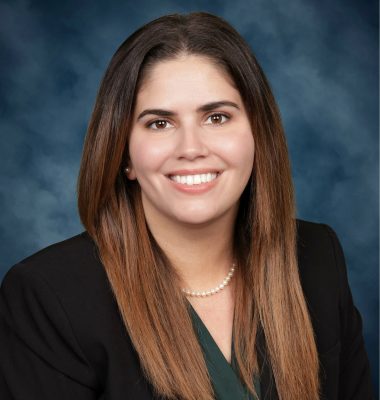 Fatima M. Bolyea has been elected Chair of the State Bar of Michigan’s Litigation Section. 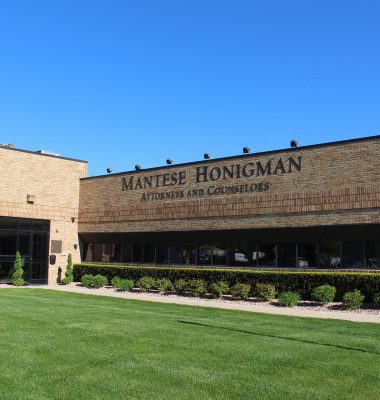 Gerard V. Mantese, the firm’s CEO, has spent over a decade leading teams of highly skilled attorneys to victory in complex litigation matters. He is recognized as one of the leading trial attorneys in the country. After establishing the firm, he joined forces with David Honigman, a highly effective former Michigan State Senator and Representative who authored more legislation than any other legislator during his tenure. 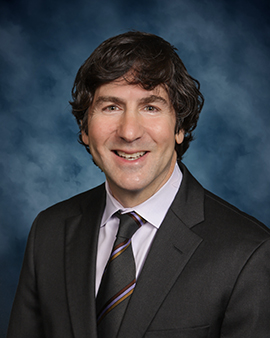 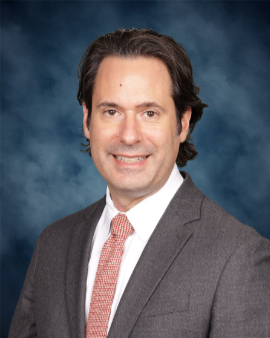 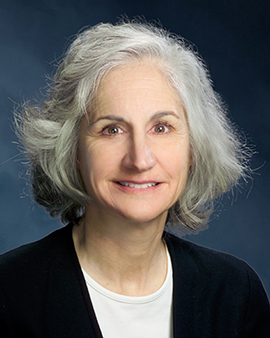 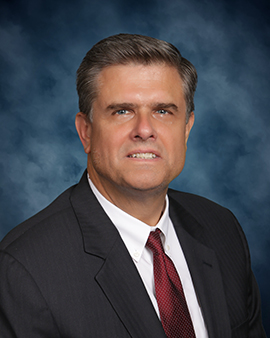 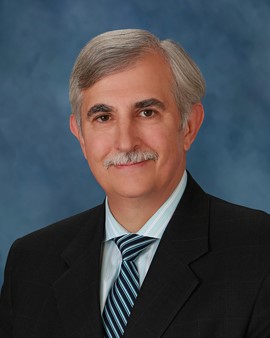 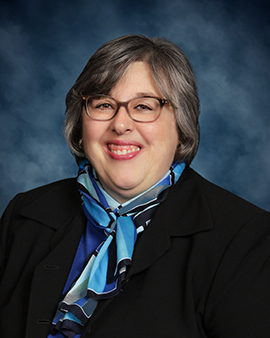 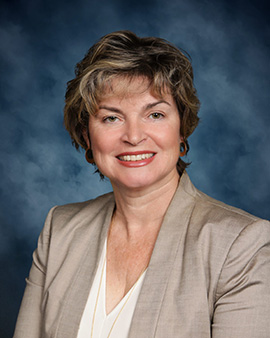 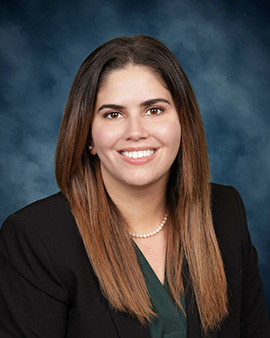 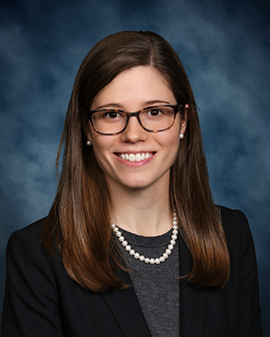 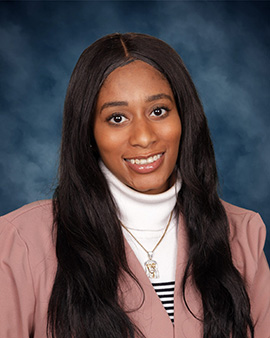 WHY OUR CLIENTS TURN TO US

Our Main Areas of Legal Practice Include

Our Main Areas of Legal Practice Include

REQUEST A FREE CALL BACK

FOUNDED ON A HISTORY OF EXCELLENCE History of The Firm

MAKING A DIFFERENCE IN OUR COMMUNITY Our Charitable Work